To get you up to speed:

1) 2019: I finally broke free. YAY!!! I finalized and published two (count 'em TWO) books: Field Guide to Freshwater Fishes of Virginia, and Tunas and Billfishes of the World. According to my editor, no author that she knows of has ever published two books in the same year. Well, I'm Val Kells, and I've accomplished many feats that no one has before.

2) 2020: Sold the house and moved everything out...by...my...self. Big job. (While I was working on my new Caribbean book, no less.) Below is the aftermath of the snow I dug out of to make room for electrical, plumbing, and and various other trucks that needed to get in to work on the house. "Snow" is a four-letter word in my world... 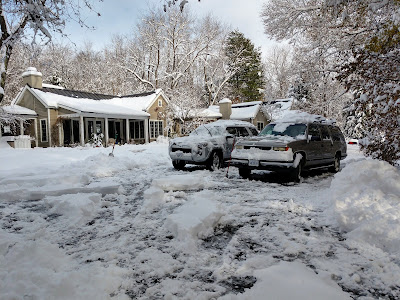 3) Moved to Freak Union, aka, Free Union (inside joke). Lovely place, but still too far from the ocean. 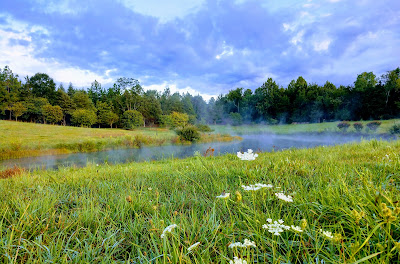 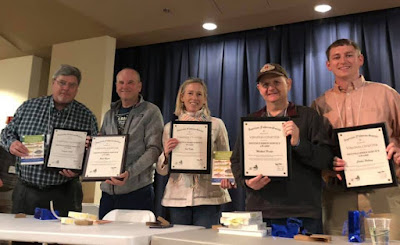 5) 2021: After traveling up and down the East Coast in search of my permanent home, I had an epiphany: Outer Banks. This made total sense. The OBX is familiar, wonderful, and I had fishy friends there. I got super lucky, landed an amazing home in Kill Devil Hills, and moved to a drop-dead gorgeous slice of sea-level heaven with great neighbors, quiet and calm, and a fantastic view of Kitty Hawk Bay from the Fish Cave. Yee Haw! 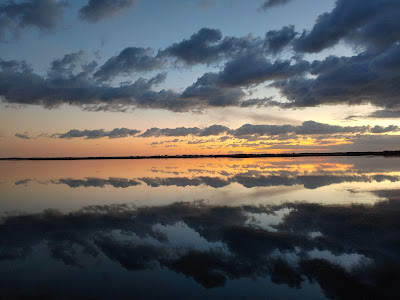 6) I continued working on A Field Guide to Coastal Fishes of Bermuda, Bahamas, and the Caribbean Sea while exploring and re-discovering new and old OBX haunts with new and old friends. 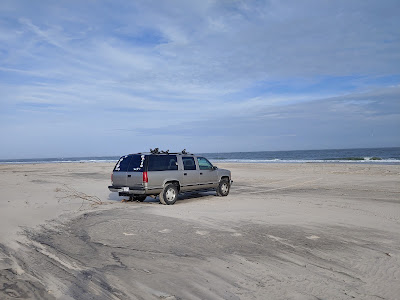 7) In the Fall of 2021, I was interviewed by the North Beach Sun and my illustrations wound up on the cover to boot.
Link Here. 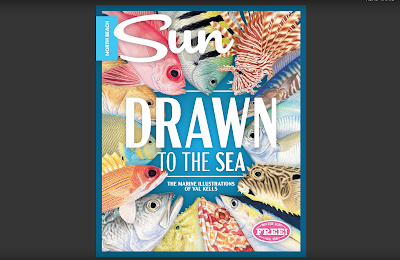 7) 2022: In March, gave a presentation at Jennette's Pier for the annual American Fisheries Society meeting: 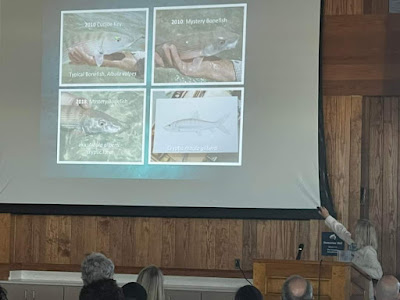 Then I wrapped up the Caribbean book, and sent it to my publisher. (That's 5 years of work in that little yellow box!) 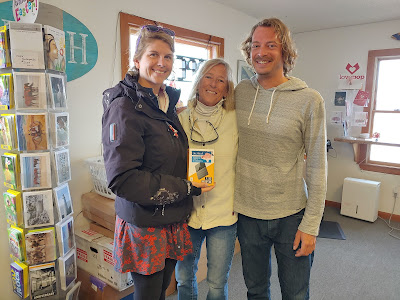 Two days after I'd sent the Caribbean book, my Encyclopedia proposal was approved by the JHUP board. I went under contract the following week, and began working on Encyclopedia of Marine Fishes of North America (another HUGE book, never been done before. Yes, I'm a bit insane, very driven and motivated, but really just fulfilling my destiny ;)
In April, I fished for three days in the Ocracoke Invitational Surf Fishing Tournament. So much fun! 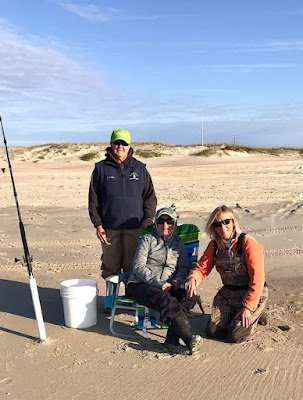 And, I celebrated my 60th spin around the sun~! 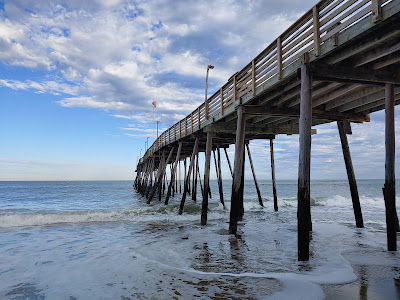 Plans are in place for our annual trip to Ocracoke in August.
Car camping at Oregon Inlet and Frisco.
And lots and lots of fishing and seining in between.... 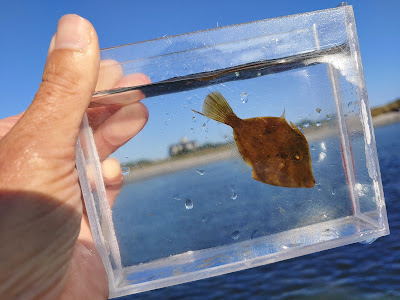 Oh, yeah, all while working on the Encyclopedia....
There were many many other events in and between the above, but the sun is shining, the ocean is calling, so I'm loading up the Squid Mobile and heading to Oregon inlet.... Who knows what I'll find or who I'll meet. It's all good.
Cheers!
<*}}}}><

Thank you for visiting!